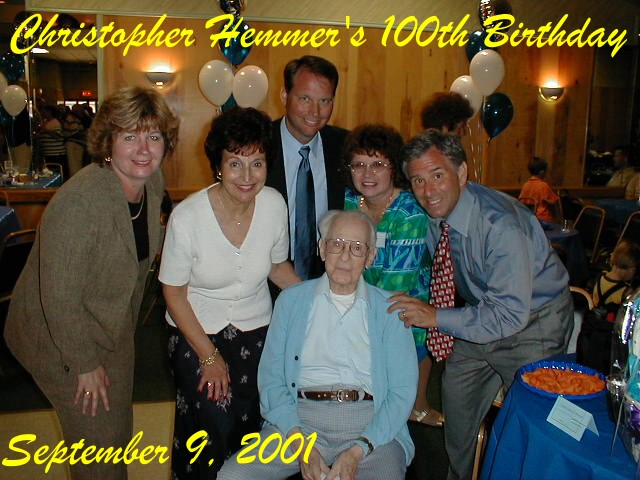 Radio was born - in the form of wireless telegraphy - when the morse code letter for "S" was transmitted from Poldhu in Cornwall, England to Newfoundland, Canada by Guglielmo Marconi.

Scott Joplin's "The Entertainer" enjoyed a resurgence in popularity as ragtime piano evolved into an original American musical form.

Thomas Edison improved his motion picture camera by adding a device that allowed it to "pan." 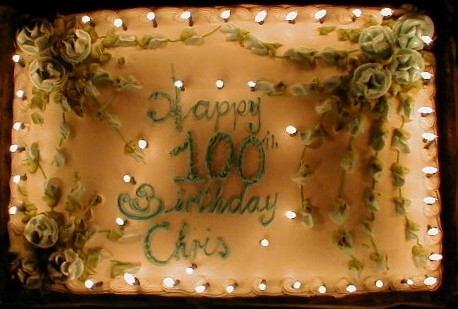 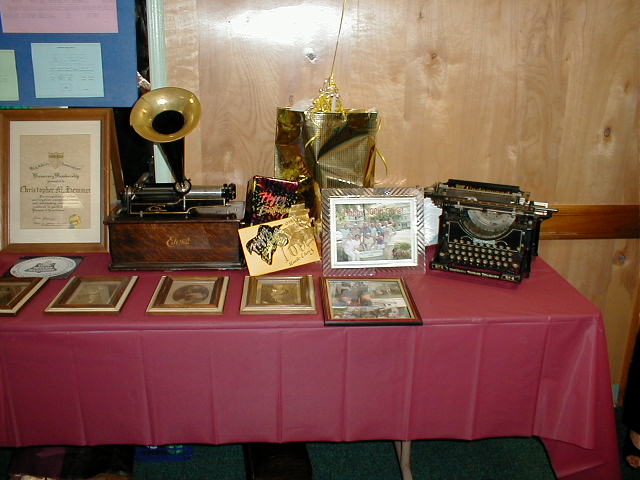 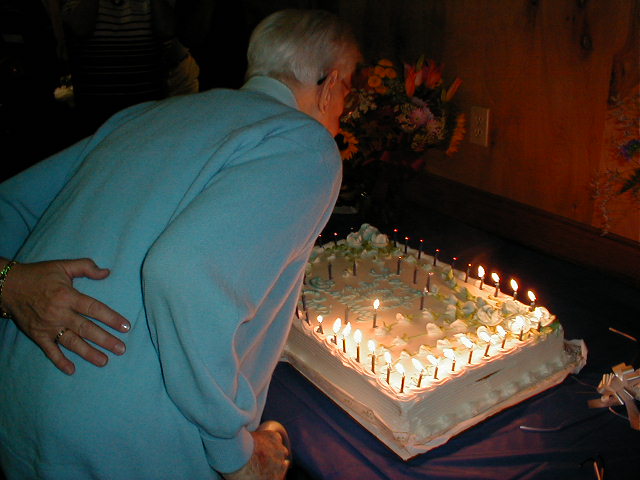